Bartolomé de las Casas OP was a sixteenth-century entrepreneur turned opponent of genocide and advocate for the rights of indigenous peoples in the “new world”. His experience of the suffering of the people and his preaching profoundly influenced debates within colonial Spain. His dialogue with his brethren in Salamanca, especially Francisco de Vitoria OP, contributed to the emergence of international law.

Launching our Institute in November 2008 Professor Conor Gearty of the London School of Economics described Las Casas as the “founder” of human rights. As such he stands in a long line of Dominicans and others who have devoted their lives to the rigorous study of ethics and social justice. Dominicans today have NGO status at the United Nations in Geneva and New York. They are also at the forefront of inter-faith conversation and pastoral engagement in divided communities in South Africa, Asia, North Africa, South America, Eastern and Western Europe, and the Middle East.

Questions concerning migration and poverty are currently addressed through occasional seminars and lectures. It is hoped to launch longer-term research projects in these areas as funds permit.

Our home in one of the forty-five Permanent Private Halls and Colleges of the University of Oxford already puts us at the heart of a community of scholars and students with global interests and outlook.
From 2018 the Institute will further support a networked community of fifty Associate Members, bringing together scholars and practitioners committed to social justice from around the globe. 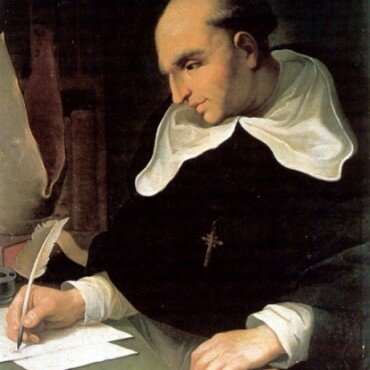